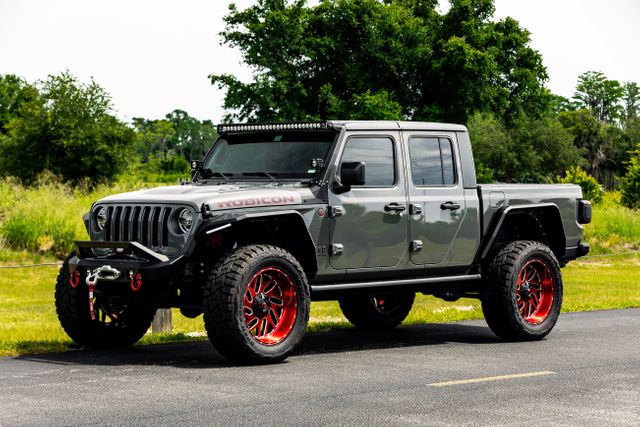 Our Price Call for Price

*This calculator is for informational use only and is based on the information you provide. Actual loan amounts and payments will vary based on additional items such as taxes and fees as well as the actual interest rate available to you from a financial institution.

Contact us to schedule an appointment to see this Gladiator in person. We also offer virtual test drives / walk around videos and can assist with enclosed transportation, nationwide! (407) 777-1311